A display at Yad VaShem, Israel’s official memorial to the victims of the Holocaust, is dedicated to the three Jewish servicemen in World War II who received the Congressional Medal of Honor.  Captain Ben L. Salomon is one of those heroes, and the only dentist to be awarded that honor.

A dental officer on the island of Saipan in July of 1944, Captain Salomon gave his life for his country while protecting wounded soldiers in his care at a field hospital.  He died in battle but only after he had killed 98 enemy soldiers so that his wounded patients could be successfully evacuated.  His last words were, “I’ll hold them off until you get [the wounded men] to safety.”

His commanding officer immediately nominated him for the Congressional Medal of Honor, but the General in charge of operations on Saipan incorrectly decided he was ineligible because he was a medical officer.

Captain Salomon received his undergraduate and dental degrees from the USC School of Dentistry, and it was due to the unwavering commitment of several USC alumni, most notably Dr. Robert West and others, including Major General Patrick D. Sculley (Ret), former Deputy Surgeon General, U.S. Army, and Chief of the Dental Corps, that the honor was bestowed on Captain Salomon 58 years later.

On May 1, 2002, President George W. Bush awarded Captain Salomon the Congressional Medal of Honor.  Dr. West, representing the USC School of Dentistry, received the award on his behalf as sadly there were no living relatives to accept it.  At the time of his retirement, Major General Sculley’s last official act on active duty was to present Captain Salomon’s medal to the U.S. Army Medical Department Museum (AMEDD) where it is currently on display.

American Friends of DVI will dedicate the evening of Sunday, November, 20, 2016 to Captain Salomon so that all will know and remember his courage and sacrifice.  NBC News Military Analyst, Colonel Jack H. Jacobs (Ret.), a Congressional Medal of Honor recipient himself, will give the keynote address.  His insight into what happens in battle and what is happening now, in our tumultuous world, offers a unique perspective which will be of much interest to DVI’s supporters.

Major General Sculley will also speak.  He will help us understand how Captain Salomon’s incredible story evolved.  A Q&A session with both speakers will take place following their presentations.

DVI Clinic’s founder Trudi Birger was a strong and courageous person who put others before herself, much like Captain Salomon.  A Holocaust survivor, Trudi vowed, “If I survive, I will do whatever I can to make sure that no children suffer the way I have.”  With your support Trudi’s dream lives on.  Please join us on November 20th to honor Captain Salomon and renew Trudi’s vow.

Click here to register for this event to benefit the DVI Trudi Birger Clinic.

We thank our event Sponsors: 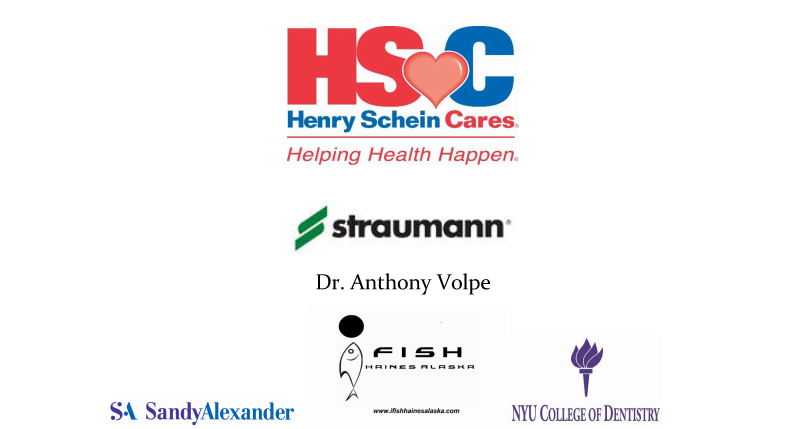 Ben Salomon and the Medal of Honor