The American Friends of DVI had the honor of celebrating a dentist and true American hero at the NYU College of Dentistry’s Septodont Lecture Hall on Sunday, November 20, 2016.  The story of Captain Ben L. Salomon’s heroism and the long road to posthumously receiving the Congressional Medal of Honor is almost too incredible to be believed. 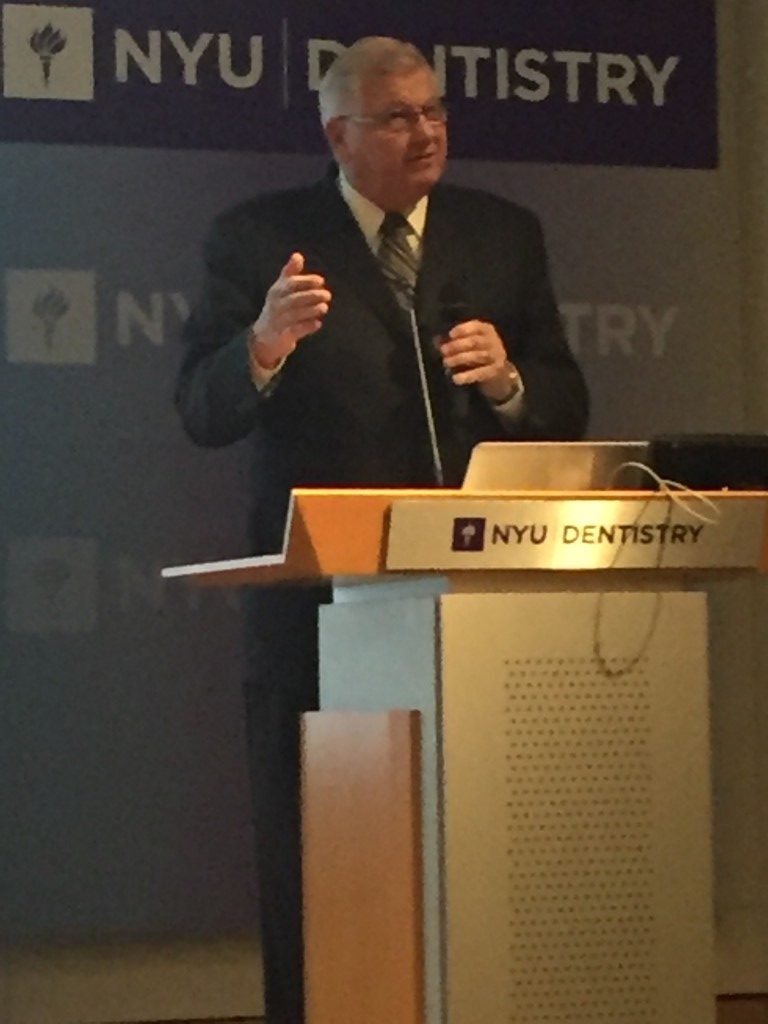 Fortunately, one of the key individuals responsible for Captain Salomon receiving the Medal of Honor accepted our invitation to share the story.  Major General Patrick Sculley (Ret), former Chief, US Army Dental Corps, presented an engaging and detailed account of Captain Salomon’s heroic acts on the island of Saipan on July 7, 1944 and meticulously described the many attempts to award Ben Salomon the highest military honor for those actions.  You may watch General Sculley’s full remarks here.

The awe-inspiring evening began with the presentation of the colors by SFC Gray and SPC Kim of the West Point Color Guard followed by remarks from AFDVI President, Dr. Scott Dubowsky who posed the question, “How is the story of Captain Salomon connected to DVI?”  In researching the Medal of Honor and reading the citations, it became evident to him that the common thread for these heroes was not bravado or lack of self-preservation; it was actually the opposite.  “These men all cared more for the mission and their comrades than for their own safety.  Caring for others is a continuum.  The individuals who labored for 58 years to get Captain Salomon the recognition he deserved, our volunteers who travel 6,000 miles to treat the disadvantaged children in Jerusalem, and even you here tonight who support AFDVI, do so because you care,” he said.

Ms. Galit Peleg, Consul for Public Diplomacy at the Israeli Consulate in New York, continued the theme.  She shared inspiring words about the caring nature of all who live in service to others, even those with whom they may not agree.  She commended the diversity of the dentists who volunteer at the DVI clinic as well as the mission of AFDVI to support the clinic in healing Jerusalem’s children. 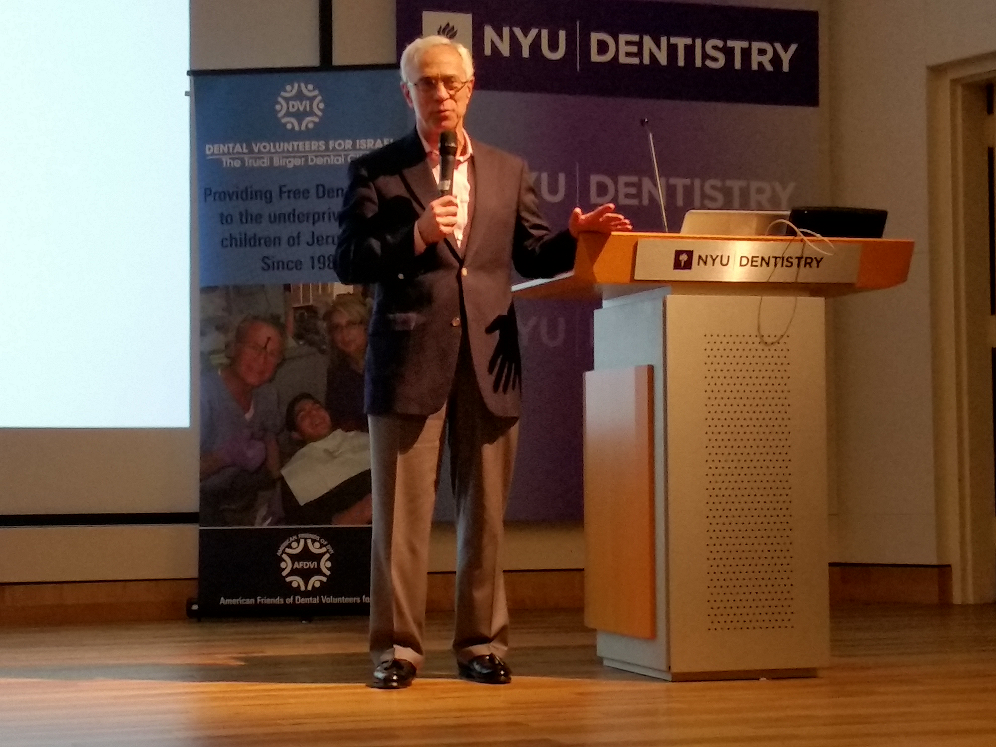 In his keynote address Colonel Jack Jacobs (Ret), himself a Congressional Medal of Honor recipient and NBC News Military Analyst, spoke of the connection of the small group that is the 76 living recipients of the Medal of Honor.  Recalling the words of another Medal of Honor recipient, Nicky Bacon, Colonel Jacobs said, “We don’t wear the medal for ourselves.  We wear it for all those who can’t.  It’s not ours.  We hold it in trust for generations and as a representative of the valor of all the other people who are not here to talk to you about it, to talk to anybody about it, because they were sacrificed in the field of battle and they were sacrificed for all of us; for everybody in the United States.  We owe our freedom to the valor of people who are not here anymore.”  You may watch Colonel Jacobs deliver these stirring words here.

The evening concluded with a Q&A session which was preceded by the presentation of AFDVI’s first Captain Ben L. Salomon Distinguished Service Award to Major General Sculley for his contribution to the dental profession and service to our nation.  A special crystal gift was presented to Colonel Jacobs for his heroic service to our country and support of the DVI Trudi Birger Clinic.

We wish to thank our dynamic speakers and our special guests, including LTC Russ Methvin, Commander of Dental Activity at the US Military Academy at West Point, the West Point Color Guard and Colonel Carl Singer (Ret), National Commander of the Jewish War Veterans of the US.

We also want to express our sincere appreciation to NYU dental school students Marina Milgrom, Ilana Shimunov, Jacob Teichner, Aryeh Genet and Kevin Elgrichi who volunteered at the event, and to our sponsors Henry Schein Cares, NYU College of Dentistry, I Fish Haines Alaska, Planmeca USA, Straumann, Sandy Alexander, Dr. Anthony Volpe, Mr. Morton Kasday, Ms. Catherine Kayser and Drs. Douglas and Margo Woll, and to all of you who supported the event and who support AFDVI and DVI every day. We can’t do it without your caring support!