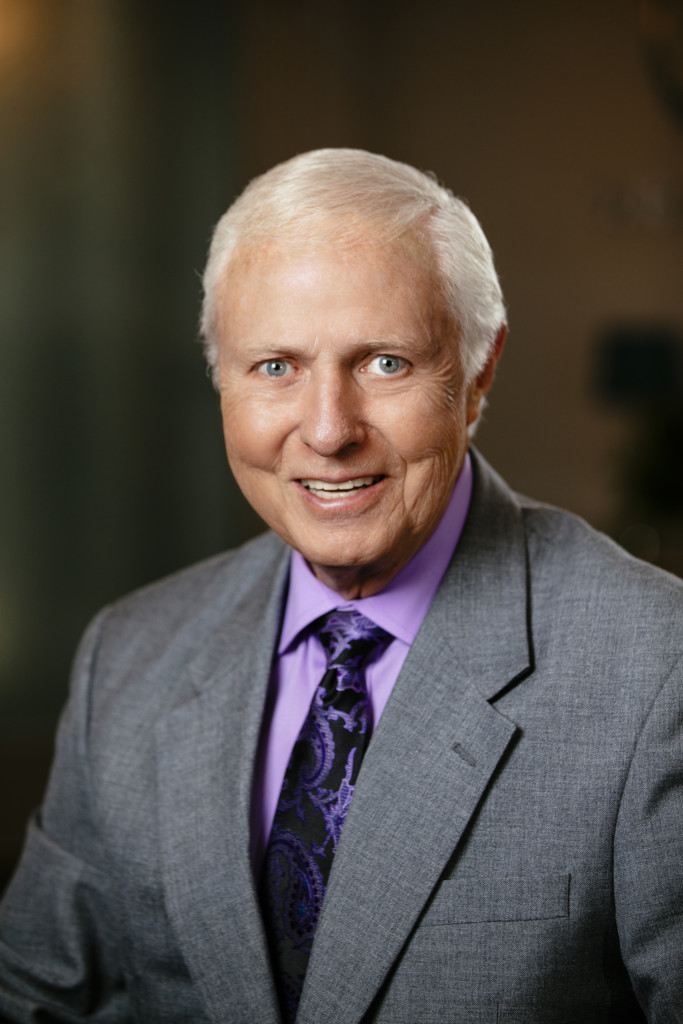 Gordon and Dr. Rella Christensen are co-founders of the non-profit Clinicians Report Foundation (previously named CRA).  Since 1976, they have conducted research in all areas of dentistry and published the findings to the profession in the well-known CRA Newsletter now called Clinicians Report.

Currently, he is an Adjunct Professor at the University of Utah, School of Dentistry.  Gordon has presented thousands of hours of continuing education globally, made hundreds of educational videos used throughout the world, and published widely.

Gordon and Rella’s sons are dentists.  William is a Prosthodontist, and Michael is a General Dentist.  Their daughter, Carlene, is an Administrator in a biomedical company.

He is a member of numerous professional organizations.

Dr. Christensen recently shared with us these words about DVI, “The Dental Volunteers for Israel (DVI) clinic is a shining light of altruism!  It should be copied by other groups!  There are thousands of needy children with dental/oral problems that cripple them both physically and psychologically.  This wonderful free clinic is an example to the world that people of all religions, ethnic groups, and other characteristics can be served without bias in the same environment.”

We thank Dr. Christensen for his heartfelt support of DVI for many, many years.  He is a true friend and we are thrilled to honor him at the DVI 40th Anniversary Gala on November 28, 2021.